Menu
No products in the cart.
0 € Cart

or add to quote

Having won a Laval Virtual Award 2017, the HGlove marks a new step in the technological advance of force feedback systems. Indeed, it has force feedback on 3 fingers, with 9 degrees of freedom, including 6 with force feedback. It reaches a maximum force of 12N per finger, 5N continuously, allowing the simulation of heavy objects. Specially designed for interaction, in a VR and robotics environment with remote control, the haptic glove meets the needs of research laboratories or even VR or robotics institutes. In particular in teleoperation applications or in the study of gesture.

In addition, thanks to its transparency, the interaction with remote slave robots is very fluid. It is possible to use the HGlove with a Virtuoso 6D haptic arm as well as a Scale1 system, making the VR experience even more immersive. Reduced in weight, the use of the force feedback glove is prolonged. It also adapts to different hand sizes.

New technical features are being designed to expand the capabilities and applications of the HGlove. In particular on compatibility with the main application software on the market, but also with motion capture systems. Thus, it will meet the needs of applications in the industrial market, such as assembly simulation, ergonomic analysis or the study of mountability or accessibility. 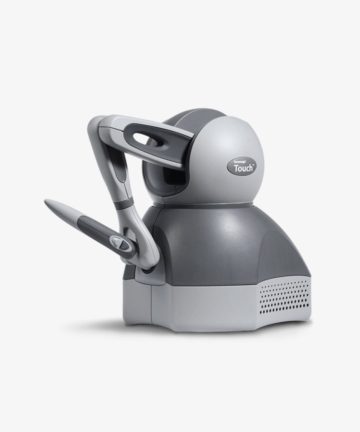 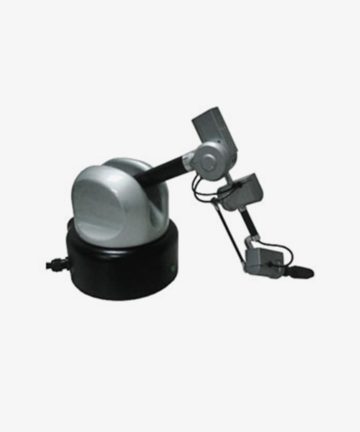 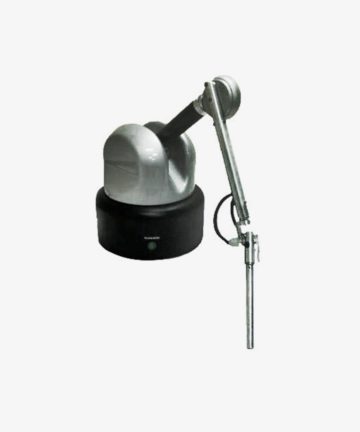 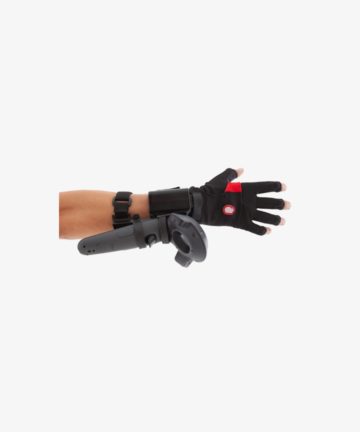