Menu
No products in the cart.
0 € Cart
Getting started with the HoloLens 2: a leap into the future!

There are products like that, which attract all eyes and which combine all the superlatives. The Microsoft HoloLens 2 is one of them.

The first version announced 4 years ago revolutionized the field by making mixed reality “  accessible  », In comparison with the old existing solutions. Already convincing, the product however knew some limits which made it impossible to imagine large-scale deployments. 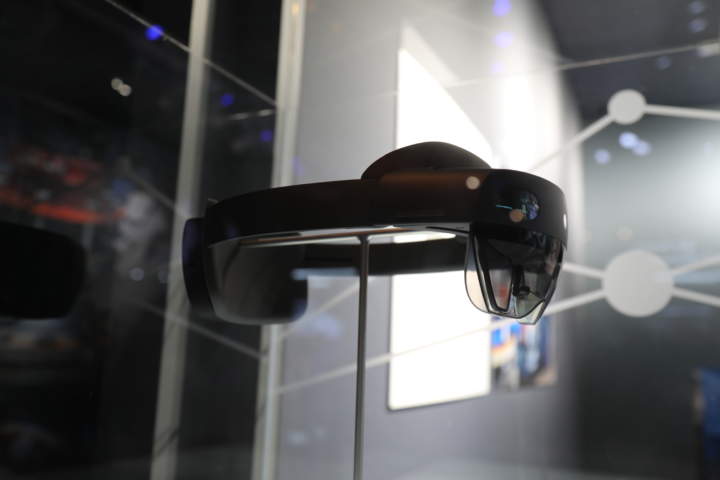 With this second version, Microsoft is showing that they have been able to listen to feedback from the field to develop a solution that fills many gaps.

We were able to try it out exclusively at Mobile World Congress which is currently being held in Barcelona from February 25 to 28.

A wider field of vision

One of the weaknesses of the HoloLens 1, after the effect ”  Wow  Was in the narrowness of the field of vision. Too limited, it did not really allow the user to be immersed. Here, we are far from the FOV of a good VR headset, but the evolution is considerable and allows to appreciate large holograms without them being cut, while maintaining a very good resolution.

Alex Kipman, the ”  dad  »Of the HoloLens indicates a comfort 3 times greater than the previous version. Difficult to assess, but it is true that the product is much better balanced and that it does not shake the head. I couldn’t try it for long enough and only a long-term use will allow me to appreciate the comfort.

The simplicity of implementation has also been reviewed. It slips on like a cap and finds its position quickly. 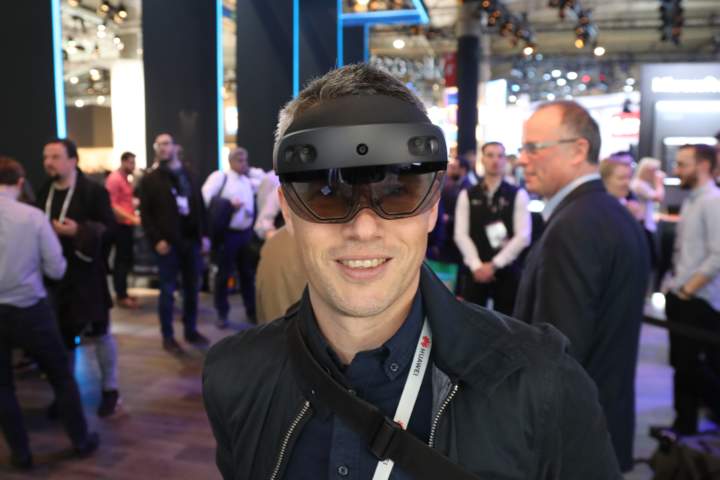 Hand-tracking, eye-tracking… There has been a lot of work on the part of Microsoft on these points.

The ”  Air Tap  Which could seem attractive at its beginnings remained a gesture difficult to master for the uninitiated. Now, HoloLens 2 recognizes your movements and allows you to manipulate holograms very intuitively or click buttons. Coupled with eye-tracking, the experience is truly unique. 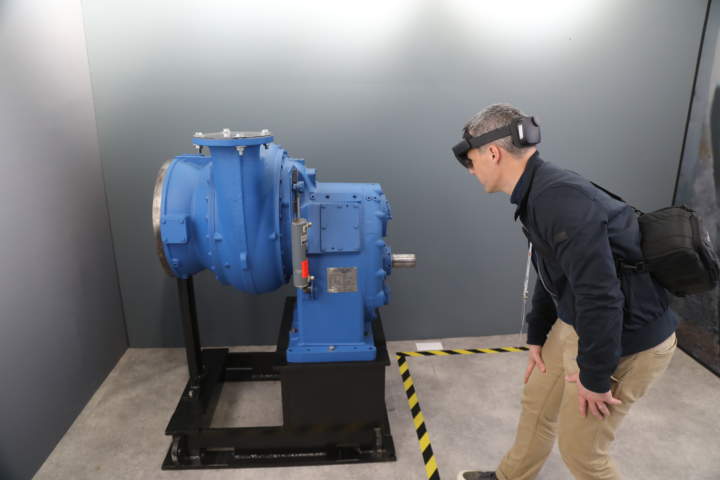 An ad that keeps its promises

Microsoft’s keynote to the press last Sunday already revealed all of these points, but it’s still hard to get an idea without trying it out. It is now done and we can say that the HoloLens 2 keeps its promises and should be a nice success in the professional world.

It remains to have it now longer in the hands to test it and push it to its limits.

This will require patience, as the product, slated for 2019, may not be available for many months.

Our Corner Shop website has been given a makeover